Trusted, reliable solutions for our clients in Columbus & Cleveland

Highland Canine Training, LLC is proud to offer professional dog training services to our clients in central and northern Ohio. Headquartered in North Carolina, with locations across the United States, Highland Canine has forged a reputation for helping dog owners across the nation to resolve problematic dog behaviors. We specialize in dogs who others have labeled ‘hard to train’ and help every dog we work with to unlock their potential.

Our methods have proven to be reliable and trusted since our inception in 2006. We offer a variety of dog training services to suit every need, including private lessons, behavior modification, group classes and in-kennel training. Our services are based on humane, motivational techniques to help our clients achieve long lasting outcomes with their dog.

Our Ohio dog trainer, Dakota Miller, will work with you to identify the root causes of your dog’s behavior and provide you with the solutions you need. Serving Columbus, Cleveland and the surrounding areas, Dakota has expertise in several different aspects of dog training and will help you to achieve exceptional results for you and your dog.

For virtually his entire life, Dakota has been around animals. Growing up on a farm, Dakota and his family raised cattle – and as anyone who has lived on a farm knows, this was lots of hard work! Dakota also kept a number of dogs as pets.

Dakota served in the United States Navy for five years, posted to several locations around the world.

Dakota has trained and volunteered with multiple police departments and their K9 units over a three-year period, and is also a graduate of the American K9 Interdiction Explosive Detection/Patrol Handler course.

A graduate of the School for Dog Trainers, Dakota completed the Master Dog Trainer program with honors. He is certified to train pet dogs, service dogs, police & military K9s and search and rescue dogs. Dakota works with the aim of helping owners to resolve problematic behaviors and passionately believes in harnessing the natural abilities of every dog.

Dakota lives in Ohio with his wife and five dogs – Axel, Rogue, Maxine, Echo and Max. 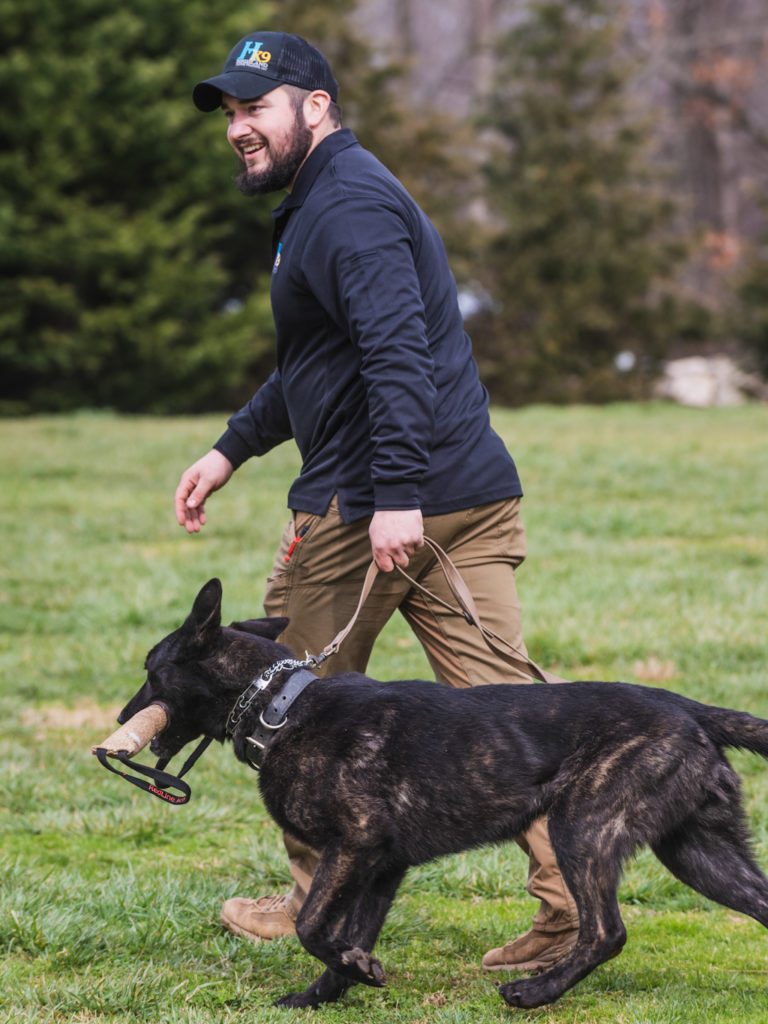 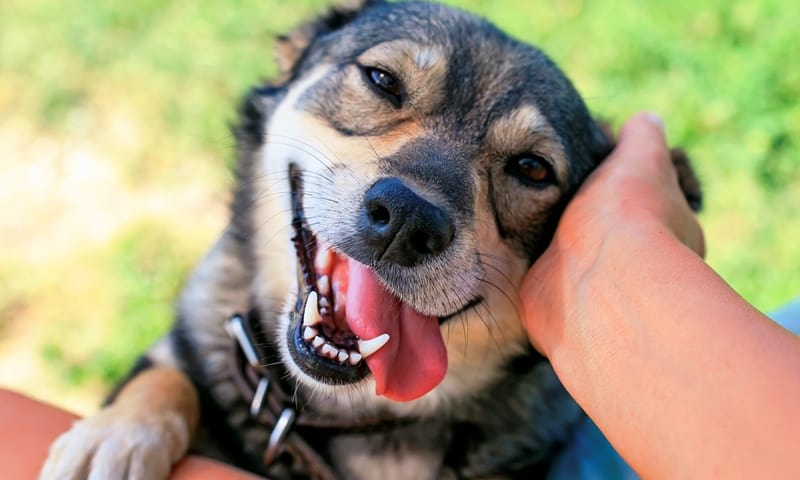 Effective Dog Training That Gets Results!

We are proud to offer a variety of dog training programs to our clients in Ohio. A few of our services include:

Other dog training services are available – please contact Dakota with specific requests for your dog.

Dakota is a professional member of the International Association of Canine Professionals (IACP), Member No. #10945.

We are proud to offer a variety of dog training services in Columbus, Cleveland and the surrounding areas of Ohio. These include:

Our private lessons and behavioral modification programs help you to achieve longlasting results with your dog.

With private lessons, our trainers come to your home once a week. After assessing the current situation for you and your dog, our trainers use their knowledge and experience to develop an action plan to help resolve troublesome behaviors. We place importance on teaching owners the best way to maintain these behaviors for the future.

All of our training programs are guaranteed and include free follow-up training for the life of the dog.

Our trainers offer a wide variety of group dog training classes. This is an ideal way to socialize your dog in a safe environment. Meeting other pups and different people in a group class setting helps your dog to adapt to new environments and learn new skills.

We offer a range of group training classes for clients in Ohio. Our curriculum includes basic obedience, advanced obedience, foundational search and rescue, and puppy classes among others. These classes typically run for six weeks, with classes taking place once a week.

For more information on upcoming group dog training classes, take a look at our calendar, or contact Dakota today!

Our In Kennel dog training programs allow you to leave your dog with an expert trainer for a three or six week duration. These are perfect for owners who don’t have the time to dedicate to training their dog.

During an In Kennel stay with Highland Canine, our trainer will work with your dog multiple times per day. This is often ideal for dogs who have aggression or other behavioral issues. Your dog will also have the opportunity to socialize with other dogs in a controlled environment.

Our In Kennel dog training programs are veterinarian recommended and include free follow-up training for the life of the dog.